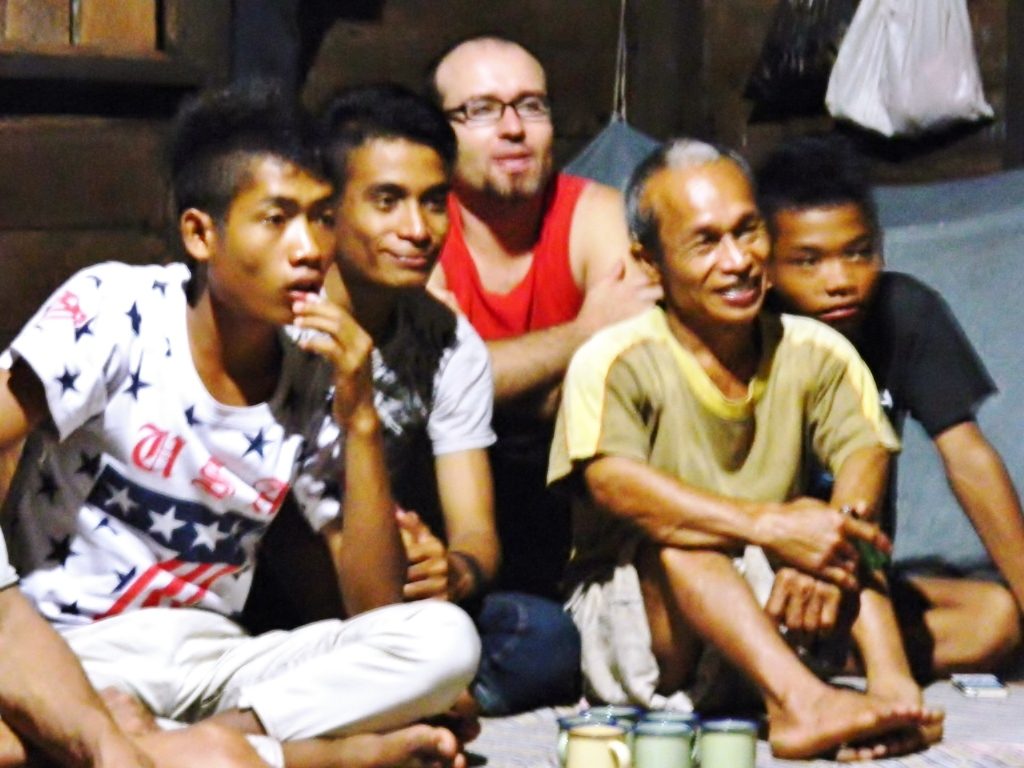 The missionary team among the Kendawangan people have been teaching God’s holiness versus man’s sinfulness; using clean and dirty water as illustrations. An old man pointed at the jar with the black water and said:
“This is us! Our hearts are black!”
There are only about a dozen people left that continue to attend the meetings in the village where the missionaries live and about twenty in the neighbouring one. But those that attend, show real interest and are eager to learn more about God and His Word! The team are praising the Lord for His faithfulness and continued grace.
Pray with Paul and Irene’s co-workers, Phil and Shelley, who are now back in the village that they settle in and get back into the swing of language and culture study. Also, pray that people would see the body of Christ in how they function as a team.
They are praying daily for sufficient water. There are eight to ten households drawing water from the small well behind their house and with the long dry season the well has almost dried up.
Pray that God would provide sufficient language helpers for Paul, Irene and their co-workers.