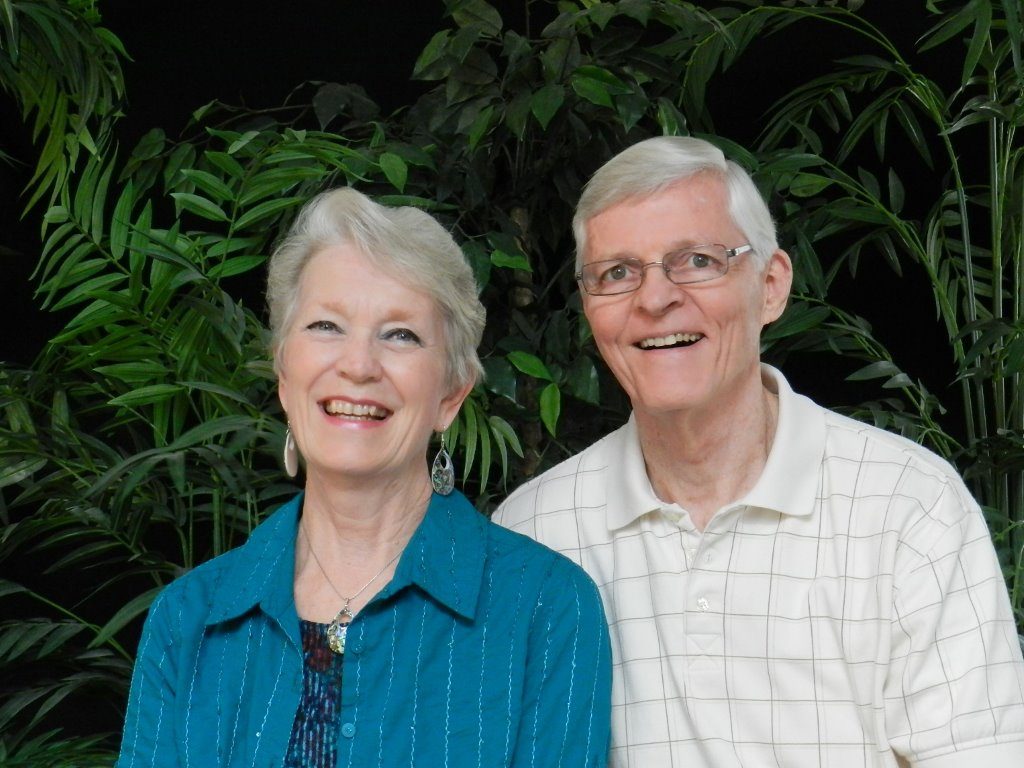 Marge was diagnosed with Parkinson’s disease last September. She had been having weakness in her right hand and other symptoms of weakness. She was able to go to a neurologist and after some tests and evaluations; he believes she has Parkinson’s. She has been taking medication since then and it has helped her immensely. She still does have some weakness but is able to go walking every day and go to the gym for exercise twice a week.

During April, Jim and Marge were able to visit their kids in Asia. This was their fourth trip there and they loved every minute. During their time in Asia, they saw wonderful evidence of the Lord’s working in the hearts of people. They attended a baptismal service at a hotel swimming pool and had Easter with about 400 people from all over the world.

Jim and Marge were able to visit their grandkids at their school and see some of what they are doing in classes. For Jim and Marge, there just is nothing like seeing their kids and friends in their own homes. They thank the Lord for the trip.