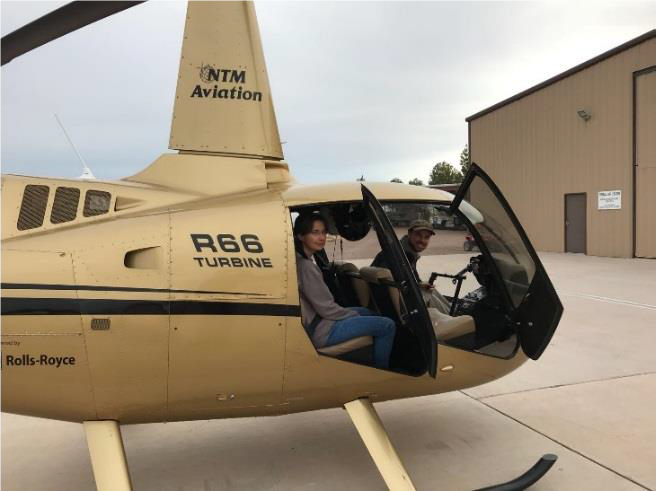 Settling back into life in PNG is not proving easy for Miriam, although the other missionaries and the locals are really friendly. The locals really seem to enjoy when missionaries return to the area. However, despite that, many things are different. She misses her family, and friends.

Because of the humid climate, nearly everything went mouldy, including her large Bible she had at Bible school. She has nearly washed all her linens. The other stuff she tried to clean as well as possible. Two single ladies cleaned her house for her prior to her arrival. This was a real help and much appreciated.

On her return to work, Miriam only had about half a day for her stand in to hand things over. But, with the Lord’s help and the help of the rest of the team that she is working with in PNG, USA and also SIL who patiently answered her many questions, Miriam was able to catch up a lot. Miriam finds experiencing the way is Lord answering prayer amazing. Especially when she asks Him for help and wisdom. She is privileged to be surrounded by co-workers who are such willing helpers.

Miriam praises t the Lord for allowing her to serve Him with Ethos360 (NTM) Aviation in PNG, which she really enjoys, for the team and for His answers to her prayers!

Pray that Miriam will soon settle back into life in PNG and that she becomes re-acquainted with her work at the hangar. Pray that she will learn to trust the Lord more and more, use time more efficiently and learn to be more disciplined.
Also, pray for NTM Aviation and Papua New Guinea:
• For wisdom for the mechanics with all the maintenance work, and that they would find the things they need to see.
• That nothing might occur that hinders flight operations. That the team are able to serve the Missionaries and the people in PNG.
• For health for all team members and their families
• For wisdom for the tribal missionaries when they are translating the Bible lessons and the appropriate scripture portions
• That the enemy won’t distract tribal people from desiring to hear the Gospel
Miriam thanks you for being her co-workers by your ongoing prayers and interest.