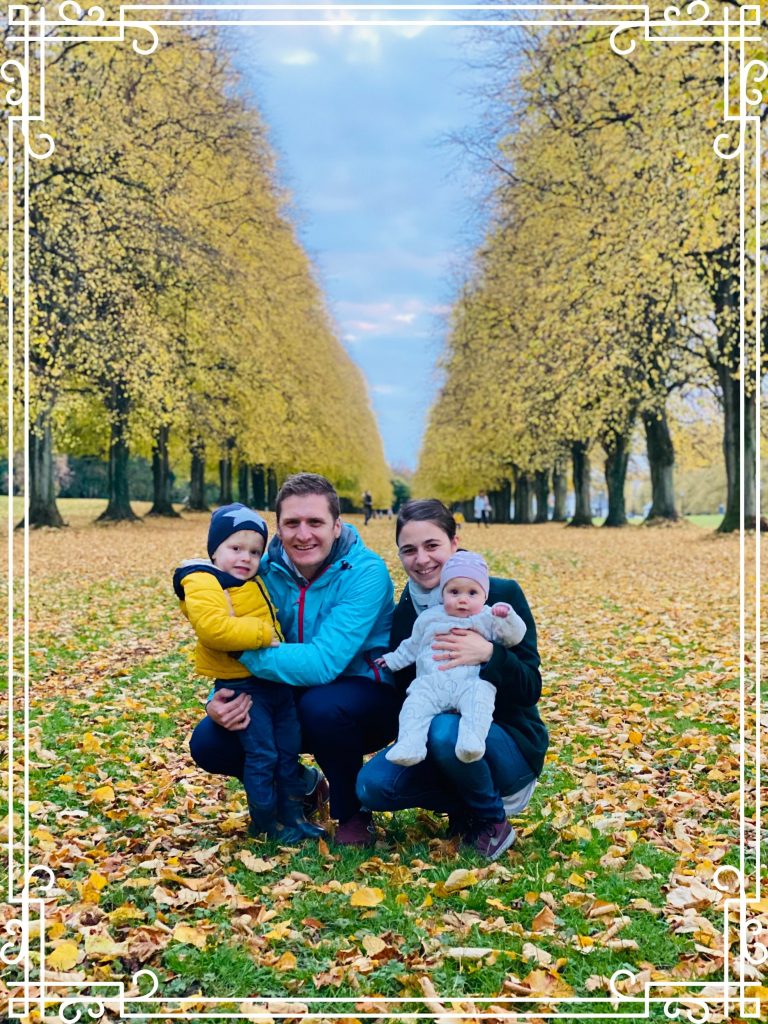 Andrew and Joanna McCready with Manoah and Chloe have had to face many changes, yet they know that although they may encounter more they can be sure that with God nothing happens without a reason.

They had flights booked, injections sorted and medicine/supplies packed for their return to Asia-Pacific, when they received the news that their visa application was not going ahead. They began to question if they would ever return, as any enquiry regarding the matter provided only a vague answer. So they stored away their suitcases and put the flights on hold, once more.

They are thankful for everything that God has provided for them whilst on home assignment. They have somewhere to live, Andrew has a job, the kids are content and enjoy time with their grandparents and Andrew and Joanna are encouraged by the church services that have now started again.

Going back will come with its own challenges so they are enjoying some of the things that they will be unable to get in Asia-Pacific. On their return, they had planned to move to the training centre for nationals and were hoping to continue their language and culture study and to benefit from the contact with the students there.

However, due to some language consultants not being present at the time of their (new) planned arrival they were asked to consider moving to a different city on the same island. They would be able to have better language learning care and at least one other family would go through language study there with them. In addition, they will be able to get the chance to see first-hand what one of their possible future ministries looks like in that city.

After much prayer and talks with people on site, with leadership and elders in the church they have now made the hard decision to move to a town about ten hours’ drive further south. Pray for their hearts to be prepared for what awaits them there. Andrew and Joanna are grateful for God’s clear guidance in this and for His peace.