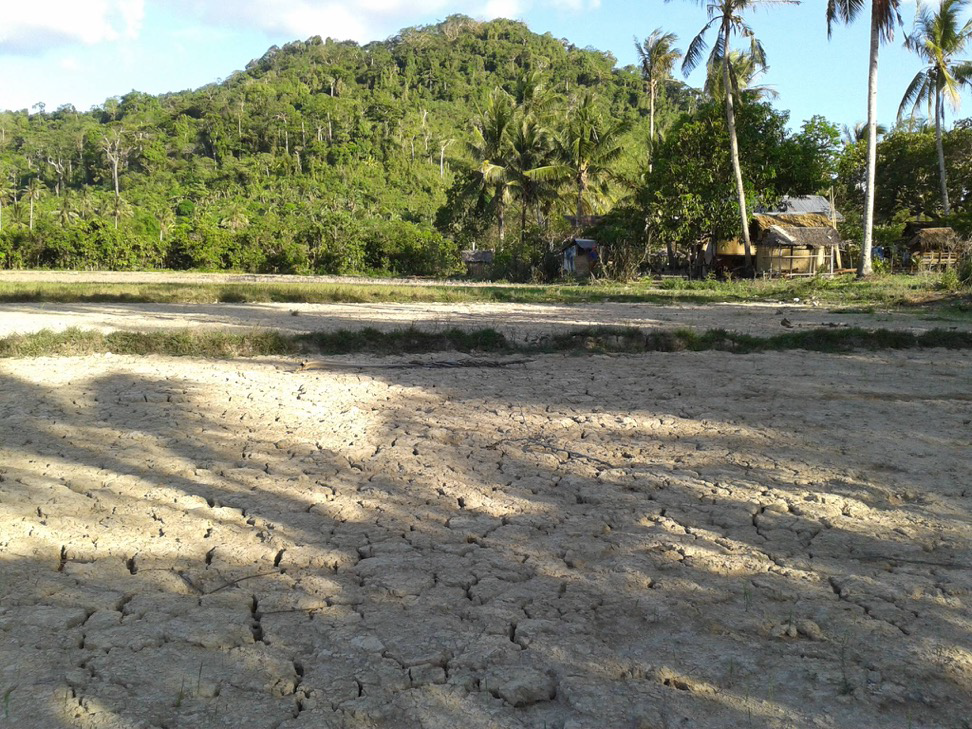 When they returned the ground was wet and very muddy. What seemed like it would be a tough year has ended up producing a great harvest! Paul and Cathy would love to see God working in hearts in the same way!

It has been encouraging for Paul and Cathy to hear that while they were gone, some of the ladies started doing outreach Bible studies in a few neighbours’ homes.

The men have come on too, in teaching and discussing Scripture together.

Sadly, one of the men who attended the Bible studies died of TB while they were gone, so they pray he really had understood and believed the Gospel.

Since returning to the tribe Paul and Cathy have been thankful for slightly cooler weather to help adjust to life in the Philippines again. Paul had quite a few things to fix in their house, and all the seats in their car and many things in the house were covered in a layer of mould! They’ve only been back in our house for just over a week and both girls have been unwell. They have adjusted well though and they’ve all enjoyed seeing everyone again.

So far home schooling is going well so that is a huge answer to prayer!

Paul and Cathy ask that you pray that they will serve the Lord well in their remaining time among the Tagbanwa people.