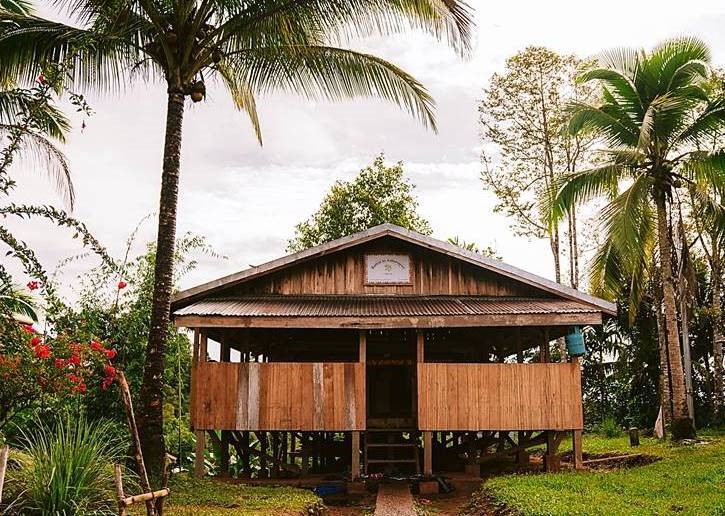 Albert, Lynne and Stevie Castelijn are so grateful to see the Banwaon church continuing to grow and mature.  Several new outreaches have started, the believers are growing in the area of giving and generosity and some of the young men are being discipled as Bible teachers by the older men. The deacons are doing an awesome job and the Bible teachers are creating their own lessons.

They are also thankful for steady progress on the translation of Mark’s Gospel. The final draft is complete and ready for the first series of checks.

Stevie (16) has done so well being in the village almost non-stop since mid-March. The Lord has given them all a peace and contentment and they are thankful that they can keep working steadily.

Pray for the Banwaon church elders as they work through several difficult issues.

Albert and Lynne are praying for a restful break this month – thankfully, they have gained relevant permissions to travel to town.

They would really appreciate prayer for their parents who were expecting them back for a few months later this year, but at this stage, they have no idea when they will be back in Australia. Although they are all very supportive of Albert and Lynne, all are in their seventies/eighties and this has been difficult.