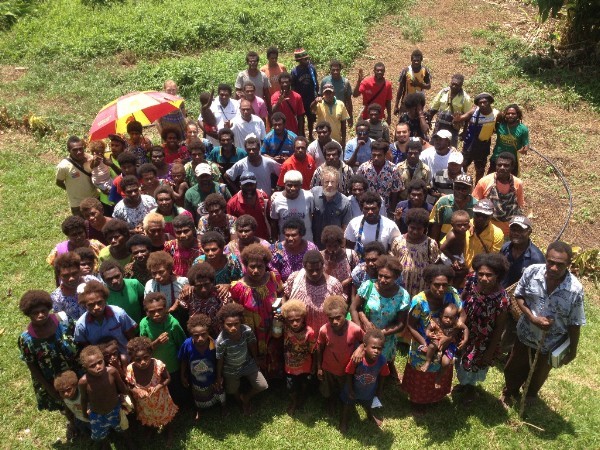 Aaron and Lori had a great response and many chose at least one of the three prayer requests for which to pray.

When they were able to talk with one of the Patpatar pastors on the telephone, he said he had three praises. Without Aaron and Lori even telling him what they had been praying, he mentioned.

The very three things that were mentioned for prayer by Aaron and Lori.