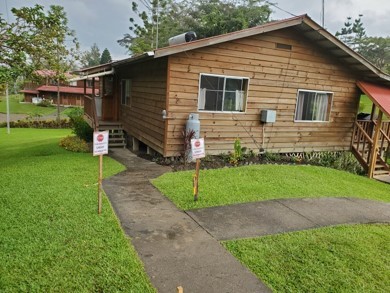 About one year ago, Rhett and Stacie Stous and family went from the isolated safety of Kovol to a Covid-confused world, as their return to the States happened to fall on the most inconvenient year to travel in their lifetime. With ever-changing rules and regulations, passing through four nations and travelling on three airlines!

The airlines treated them well by providing lots of food and snacks. There were even those little blankets and pillows that they thought had become a thing of the past! Their boys, had eyes for one amenity: the individual screens loaded with new shows and games! Rhett and Stacie feel truly privileged to be of a generation of missionaries where the longer a flight is, the more excited the kids get. They also met up with some newly incoming missionary families on one of the layovers.

Arriving in Papua New Guinea, they were grateful to the folks in the mission who told them which papers to have ready, and that they were able to secure exemptions to allow them to quarantine at the supply centre rather than a hotel.

From there they proceeded to the SIL hangar to be picked up by an NTMA plane. With all the restrictions for domestic travel these days, it is easier to travel on mission planes.

The other families who arrived at the same time, had little children so they got to take the first “shuttle” to the centre. That gave them four hours to sit in the hangar and relax, knowing that they were almost finished.

The flight to Goroka was short, about an hour and a half in the Kodiak. They all slept for most of it.

Quarantine, for now anyways, is a nice opportunity for them to recover from jetlag. It is not as isolated as you may think since they are situated next to the office and they have a roped-off yard in which the kids can play and they can talk to the outside world. Stacie was even sunburnt the first day from standing outside chatting so long (socially distanced, of course).

The boys are a little disappointed they cannot play with their friends or go to the playground, but they still have plenty of room to roam inside their area. They have been inventive with playing with the clay under the house. There are two guava trees in the yard, which provide both entertainment and snacks!

With still two weeks before they can travel back to the village in Kovol, it has been an eventful journey so far! Pray for them as they prepare to return and transition back into village life.