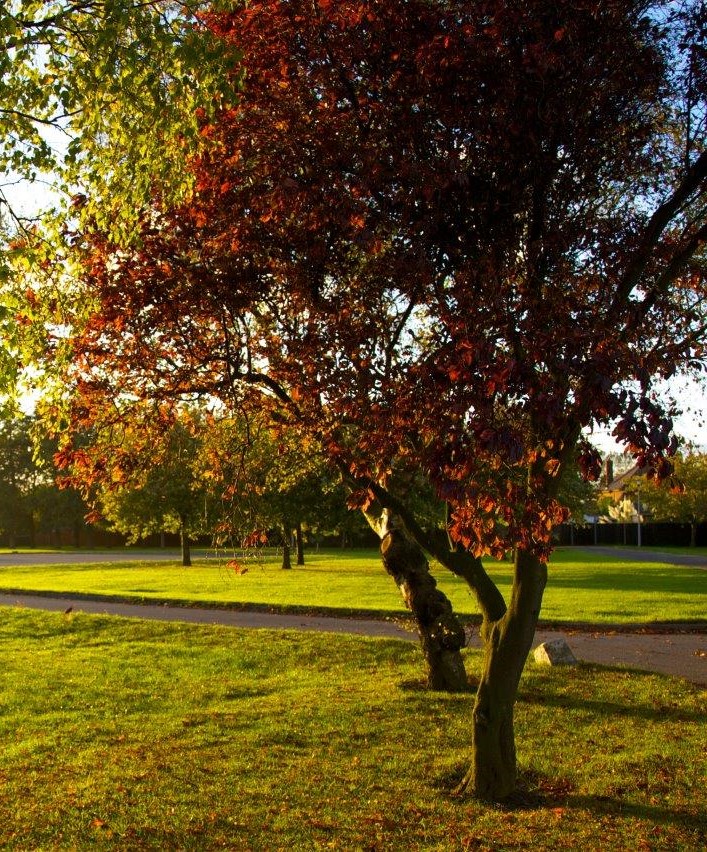 Andrew and Eliza love to see their children getting to know their ‘home’ country and spending time with family and friends. Though the first few weeks were emotional as Andrew’s step-father, with whom he grew up, passed away. There is no greater comfort for Andrew than knowing that he is with his Father in heaven now. There is no better place!

It was only a few hours after the funeral that they heard that Eliza’s father’s cancer has spread in his body. Although sick, he still feels well enough to keep on preaching God’s word every Sunday and is a testimony to those around him.

After two weeks of being back in the Netherlands, Eliza had the privilege to go back to Senegal to attend a literacy seminar organised by NTM. This was a very good and helpful week! Even though literacy is sometimes seen as an ‘aside’ work, subordinate to Bible teaching, it really is very crucial. The ability to read gives people the opportunity to read God’s Word independently from the missionary! They can read how God has intended everything…read about God’s love for them; and discover for themselves what is still not according to God’s plan in their lives, where they have to change things and learn about God’s grace. New believers can write Bible studies and songs for the church. They don’t need the missionaries to tell what God’s Word says, instead they can read and know the authority of God! What a wonderful and important work to teach people how to read and write!

During their home assignment Andrew and Eliza have the privilege to share about the work in Senegal in different churches. At the same time Andrew also has the opportunity to share from the Word in those churches to challenge young people to be involved in missions. As well as passionately sharing about their future plans (in Senegal) and challenging people, Andrew is part of the NTM Netherlands team. He has already been busy organising a get-together evening for people interested in missions within NTM. Together Andrew and Eliza will organise a trip for both Dutch and German folks to go to England for the NTM REACH conference next spring.

Andrew and Eliza’s children are doing well but they miss their friends in Senegal. Recently they saw Andrew scraping the iced up windows from the car and they were totally excited. Jumping up and down, calling the scraped ice snow. Judah and Gloria were quite behind in some areas of schooling, especially in math but have been working really hard.