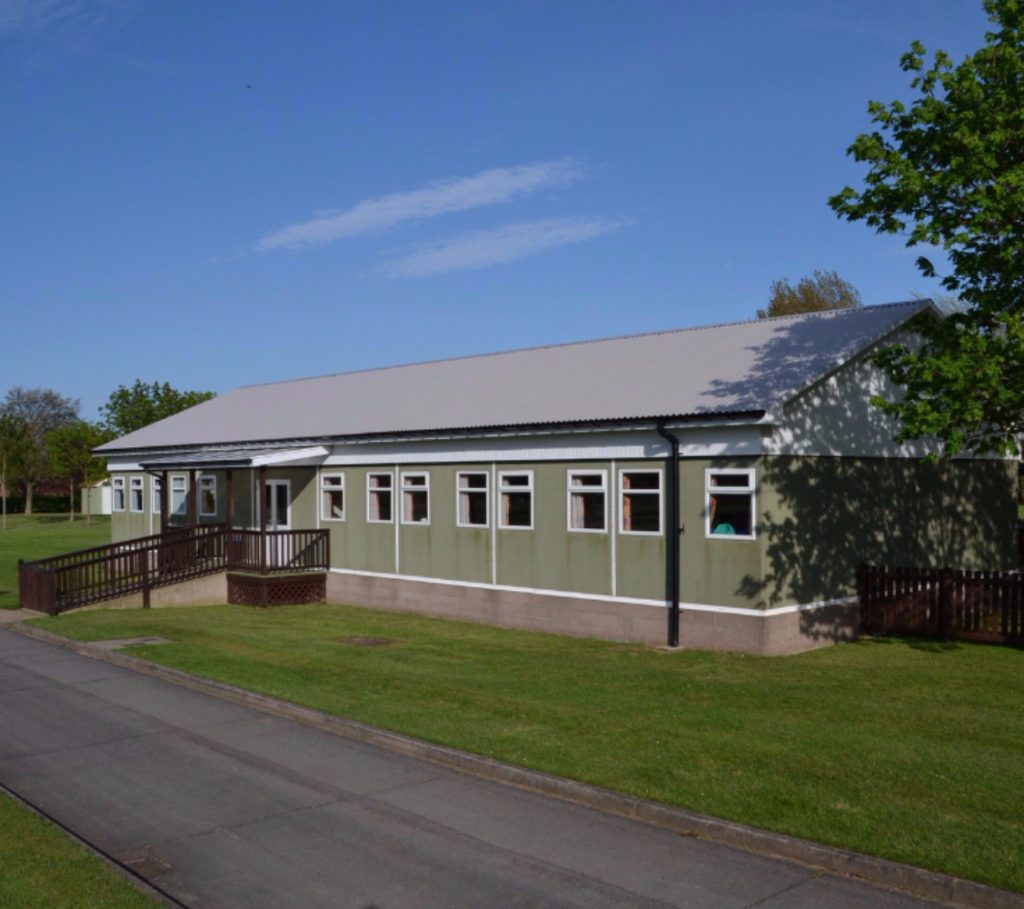 Little did Kirsty realise exactly how focused on the Nursery she would be!
Just a couple of weeks ago Kirsty was asked to consider taking on the role of Nursery Manager. Since the age of 16 she had wanted to become the Nursery Manager of Noah’s Ark Nursery and so you would imagine the decision to be an easy one but it actually took quite some thought and prayer and talking with family and friends before she said “Yes”.
Kirsty is very excited to take on this role and she is so thankful to God for giving her this desire to run the Nursery in the first place and now to actually have given her this opportunity. What a Faithful God we serve!
The children are settling well but the nursery team would appreciate prayer for the little ones that they will adjust as some temporary room location changes are made over the next week or two.