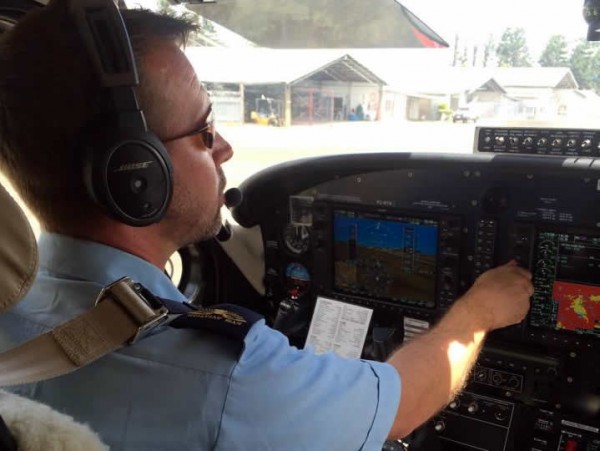 God is a God of miracles; He gave Jon and Adie the chance to return to PNG and for Jon to once again fly for the missionaries. He is so faithful and they have seen that He can be trusted.

Jon has been able to land at the airport and visit the clinic where he was brought the night of the accident. Jon and Adie had to see it again and see some of the staff that were with them that night. (The two doctors that were there that night were not there but will be back later this year)

They felt like they were in a dream to be in the clinic again; this time with Jon walking alive and alert and for Adie with a clearer mind. They just stood and took it all in. Jon had lots of questions for the wonderful medical staff.

Jon and Adie are just thrilled that God has brought them back to PNG and has allowed them the chance to have closure as they start this fresh new chapter of their lives.