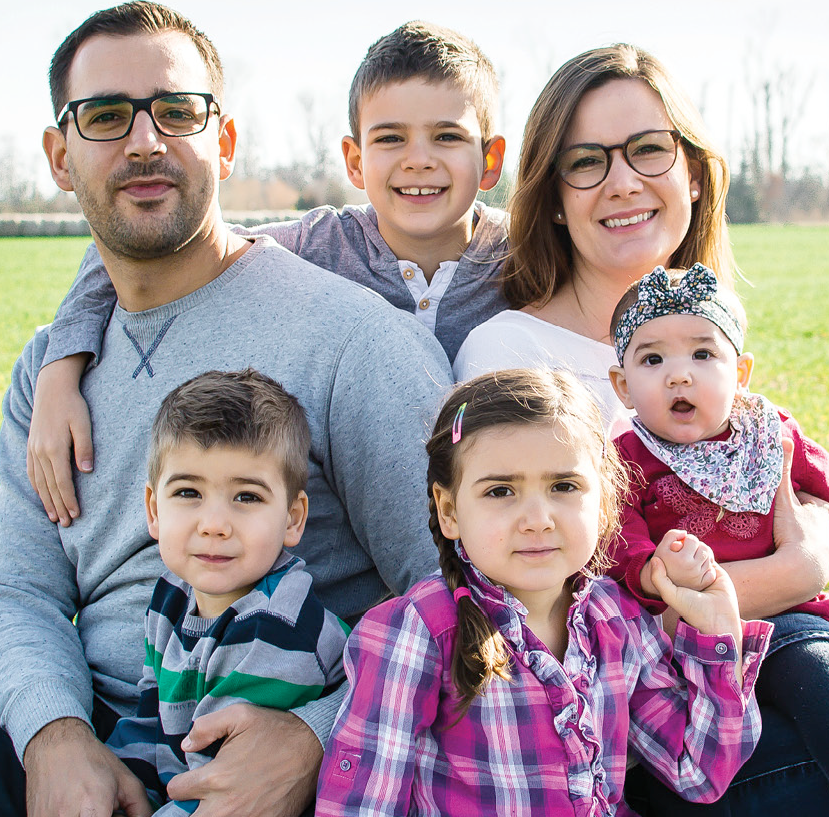 Erwin and Nelly finally received their visas in October and it has been about six weeks since their arrival in Asia-Pacific as home school helpers for Tony and Lina Keller’s children in the village where they live among the Buket people. They are already a tremendous blessing. They were able to quickly sort through the material for school and were able to pick up where the former home school helpers had stopped. They read books to the kids, play hide and seek with them, join them for a swim in the river, do arts and crafts with the kids, colour with them or help in cleaning the dishes; they are full of energy and creativity and enjoy helping wherever help is needed.

Naturally, the kids love them, but Tony and Lina enjoy spending time with them too. Their helping hand gives them the opportunity to pursue their language studies in the morning and the day generally passes at a much easier pace. Six weeks ago, they were strangers completely unknown to them. Now they are great friends and such a valuable part of their family life, praise be to God!

In their language studies, Tony and Lina have just passed the stage where they try to describe simple steps of everyday life, for example, how to cook rice. They took a few pictures of this process and then asked one of the Buket men to describe the process and to record it on their recorder.

They analysed his recording and listened to it for a number of weeks (approx. 20-40 different procedures retelling them procedures in their own words, writing their own version down and recording it again. Going into the village and asking the Buket people if they could listen to their recording and correct it, if needed; was a very humbling experience. Searching for a volunteer who might help them with their language studies does not always work out as planned. Very seldom are they able to complete their studies. Nevertheless, they also experience very encouraging incidents and were often praised for their achievements. The next stage is to ask the Buket people for their life stories and to listen to and analyse them, and finally try to tell them theirs. This is very exciting and challenging.

Please pray for Tony and Lina to have greater achievements in their language studies and wisdom in their interactions with the Buket people.