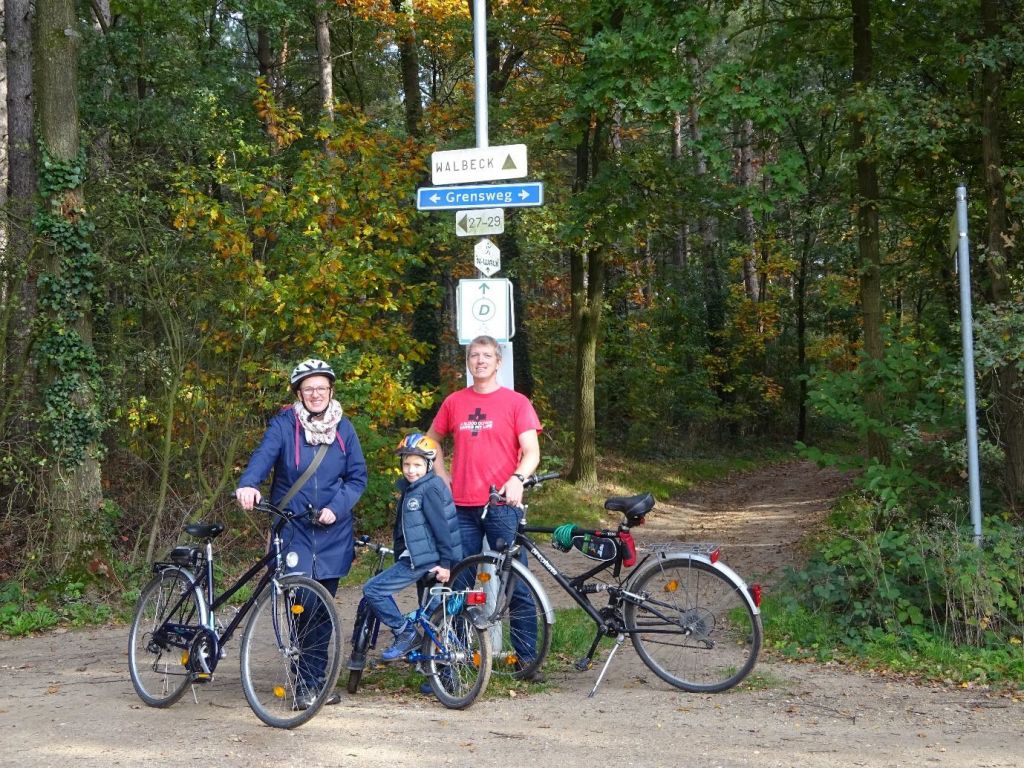 Benjamin and Wina Hansen with Noah are on the home staff of Ethnos360 in Germany. A few weeks ago, the staff were glad to be able to move back into the downstairs offices of their building. Renovation work continues upstairs which will still take several months and it can be very noisy at times.

Part of Ben and Wina’s role is to facilitate people who go out to different lands to assist the long-term missionaries in various ways. During the last months, several young people have gone to serve. One young lady went to the Philippines to teach at a school for missionaries’ children for four years. Another couple went to the Philippines to serve at a guesthouse and small centre for missionaries. A young man went to Canada to the mission’s training centre to help for a few months with maintaining the grounds. Several people met the need at North Cotes, in the nursery and in the kitchen. A few others who went to serve as home school tutors in Asia-Pacific and PNG. The Lord has been sending volunteers from time to time to help with the office-remodelling project. There are already quite a few people applying to serve in 2020!

In recent weeks, there have been several large earthquakes in the southern Philippines. Not many casualties resulted but there were quite a few people injured and many structures damaged. The aforementioned young lady, who is now teaching at a school for missionaries’ children in that region had to experience that within her first weeks in the country. You can imagine that it must be a trying time for her and she would appreciate your prayers.

So what does a normal workday in Hückeswagen (where the German office is located) look like for the Hansens? Well, after taking Noah to the school bus, the workday begins together with others in prayer. On Wednesday mornings, they begin with a devotional and a time of prayer as well as a staff meeting. Ben’s actual responsibilities consist mostly of office work, emails, phone calls, communicating with people who are interested in serving overseas temporarily (before, during, and even a little after their time of service). He is also in contact with missionaries in other countries regarding where the needs are and where these “short term” missionaries could best serve. Wina is in the office with him ten hours a week and is otherwise a full-time housewife and mother.

They also have quite a few events and meetings that take place throughout the year and so they are often involved together with others in the organising and running of those events. Just a couple of weeks ago, they had a special day where they had invited all the parents of all the long-term missionaries sent out from Germany, to visit for the whole Saturday. The goal was simply to be an encouragement to those who have committed their children to the Lord’s care, often not seeing them in person for years at a time.

Ben’s brother Philip and family along with two missionary families who are partnering with them to reach the Kovol people with the Gospel have been working on house building in the Kovol tribe in Papua New Guinea. Right now, the basic structure of two of the houses is mostly finished and the third house (Philip and Natalie’s) has all the posts in the ground and most of the floor joists in place. They are hoping to have the third house finished before Christmas and move in with their families at the beginning of the New Year!