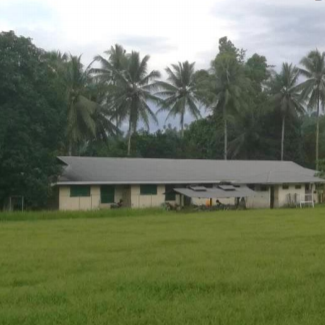 Ben and Tabea and family are seeking where the Lord would have them serve in Asia-Pacific. They are thankful that they were able to spend just over a week at the national missionary training centre in another region. It was a good trip and they were encouraged as they joined the students for classes in the mornings to see how much they could understand. They were also invited for at least one meal every day, so they had plenty of time to chat and get to know the staff and students. They are thankful for continued progress in language study.

One of the big highlights was meeting with their future national co-worker families. There are two families, one with two older kids and the other with three young kids. They are planning to move to the region where Ben and Tabea, and some other families, are considering for future service. They hope to all be there together for a few days at the beginning of April.

Pray that they will be able to make the visit next month and meet up. Also, pray for Tabea in her pregnancy.