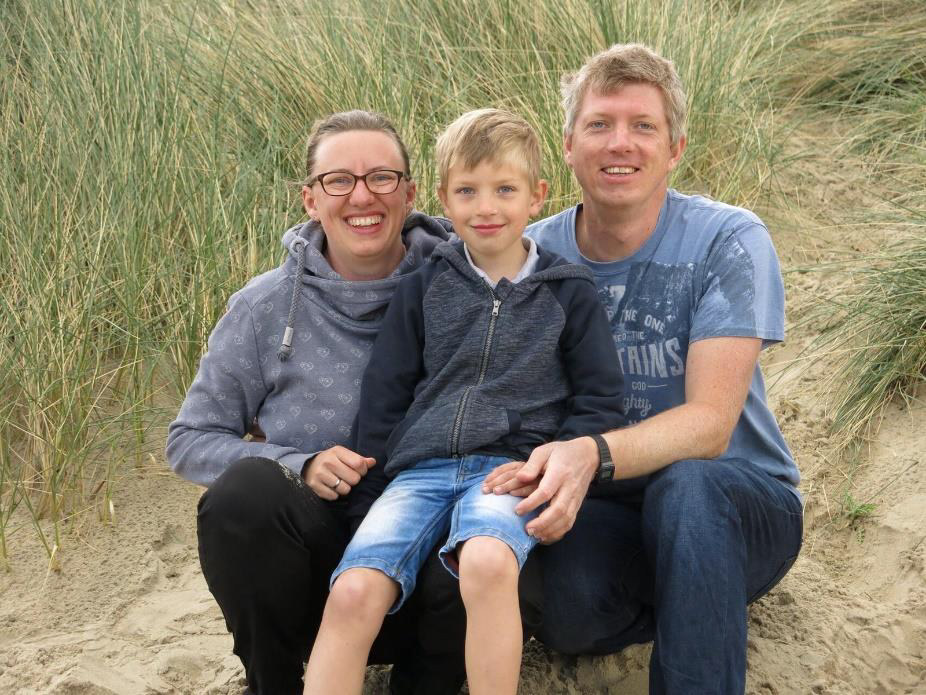 Benjamin and Wina Hansen with Noah are thankful that an operation that Ben had earlier this summer went well and everything seemed to heal rapidly. The results of the biopsy indicated that there was nothing malignant.

From the middle of July until later in August they enjoyed being in the USA. They stayed with Ben’s family and enjoyed many special times together. The whole Hansen family was together except for Philip, Natalie and family.

The annual “re-entry weekend was held Sept. 20-22, at the mission HQ in Germany. This event is for all the short-termers from Germany who served overseas during the last year. Each of them shared a report on their time away, they had several presentations on re-entry and Ben and Wina and team had conversations with each one of them. It was an encouraging weekend and hopefully a help to those who have served overseas.

Recently a young couple went to Senegal to help teach two children in a remote village, freeing their missionary parents to be more involved in the ministry and the kids do not need to leave home to go to a boarding school, but the family can stay together in the tribe.

The renovations to the office building in Germany continue to move forward. Although most of the staff team are not directly involved in the remodelling, from time to time, there is a day where they all work together on the project. Those are encouraging team-building sessions as they work closely with one another doing physical labour for a change.

Ben’s brother Philip and his wife Natalie recently returned to Papua New Guinea after the birth of their second son in Germany. They are working together with two other families in PNG to go to the Kovol tribe who have been asking missionaries to bring the good news of salvation to them in their language. During the last weeks the other two men have been cutting lumber in preparation for house building and the plan is that soon they will all begin with house building among the Kovol people. Please pray for safety as they cut lumber, that the chainsaws continue working.

A team of men are going to PNG from Philip and Natalie’s church in Germany to help them with building.