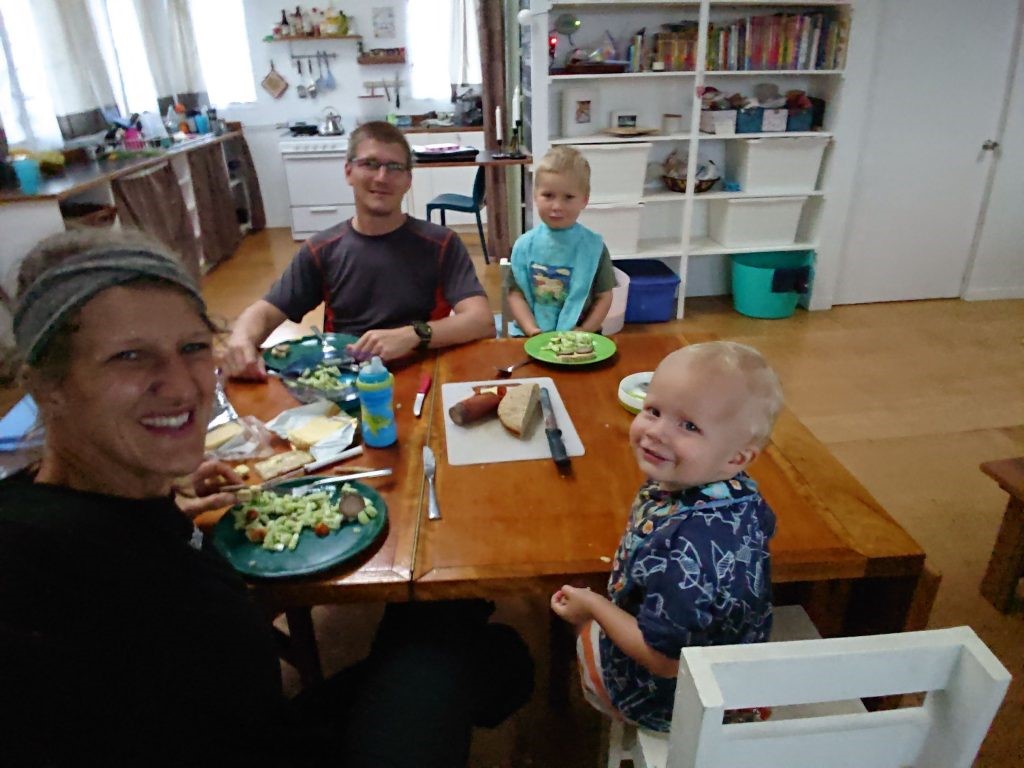 Philip and Natalie Hansen serve among the Kovol people of Papua New Guinea. They recently entered PNG lockdown but being so isolated they already felt locked down! The Kovol people feel the effects of both isolation and lockdown as well. At the same time, their network tower broke down, leaving them without internet. Without internet, text via satellite and a radio are their only ways of contact, but each is limited in its own ways.

For a while they were unaware of the new restrictions. They were worn out from working in the bush for several months with not much rest holding on to the fact that soon they would could go on a break. They had no idea our break had been cancelled due to nationwide flight restrictions!

The Kovol people did not know about the restrictions either and planned a huge soccer tournament in a different village, with many villages participating, even from another language group. There was much excitement. Before the soccer tournament  finished, Philip and Natalie heard from someone that a young man had been injured and had broken his leg. When the people returned, they brought some food to share but they also came with the man that was injured.

They made a bush stretcher for him. His right lower leg was broken and stopped at Philip and Natalie’s house to be seen. Natalie told them that he needed to go to the hospital but that with Covid-19 restrictions, it might be difficult. She looked at his leg and gave him a splint and painkillers. The next day it was confirmed to that there was no way he could be flown to town and hiking seemed impossible for him in his condition. They had a hard time just carrying him over the steep mountains to his home village. The people did what they normally do, in these situations, a ‘Wanbel kaikai’- a meal that is eaten by everyone involved. The expectation is that by showing harmony among themselves and declaring a good outcome for a situation they can in fact cause that to come about. Here the hope that the man would get better.

Natalie made him a longer splint but while examining his leg, she found that the bone was not straight. Sadly, but nothing could be done.

For a week or more people seeking medical help have visited them at least twice daily! Broken bones, possible TB, typhoid, and several kids with high fevers and who are dehydrated among other things. On top of that, groups from different villages come to visit. Two terminally ill people were brought to Natalie for help but there was nothing she could do. One lady died of cancer, the other was a baby who had serious head injuries after being dropped twice.

Natalie continually asked God for help and He reminded her of the verse in Psalm 23:3. He gives strength … for His name’s sake. He is good. He knows what we need.

Philip and Natalie with their two young boys are thankful for all who are praying for them and being part of the incredible work that God is doing among the Kovol people.