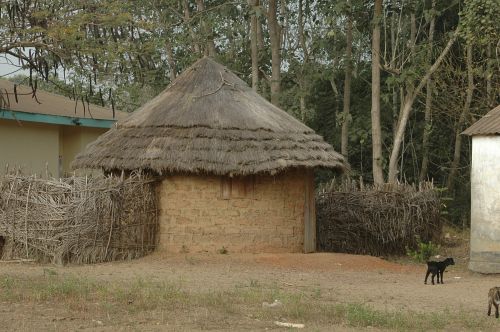 Dan and Ginny Bryant are currently on home assignment in the USA.  During their last term in Senegal, one of the highlights of Dan’s time was the opportunity to disciple several people individually, as well as some groups. One group comprised of young men mainly from Guinea. There was a group of five to six young men in their early twenties, with whom he met on a weekly basis. They did not follow a fancy programme or complicated procedure. They met together early in the morning once a week, read a chapter from the Bible and talked about it, asked questions, discussed what they read, and then prayed together.

During the years that they were meeting, Dan and Ginny also had these guys over to their house regularly, for dinner and just to spend time together. They would also talk to them about school and family issues, and they got to know them well personally. One of the guys lived with them and met with Dan a second time a week to study the Bible one-on-one. This eventually merged into him helping Dan with the Landuma Bible translation. They invested teaching and time and discipleship in his life for years. They are excited to share that in their absence, he is reproducing his discipleship, as he is investing now strategically in the lives of others!

When Dan went back to Senegal for a short visit in March, he was able to see this young man now leading the weekly Bible study, of which he had been a part. As he had seen Dan do, he was leading the guys in reading a chapter and talking and discussing and praying together. Dan was so encouraged to see him taking on this role.  More recently, this young man has been meeting regularly with a nine-year-old boy, to teach him from the Bible.  He says that he really enjoys both of these opportunities; now teaching, investing in and discipling others.  What a beautiful thing to see! Discipleship, teaching truth, sharing lives, it is what believers are told to do!