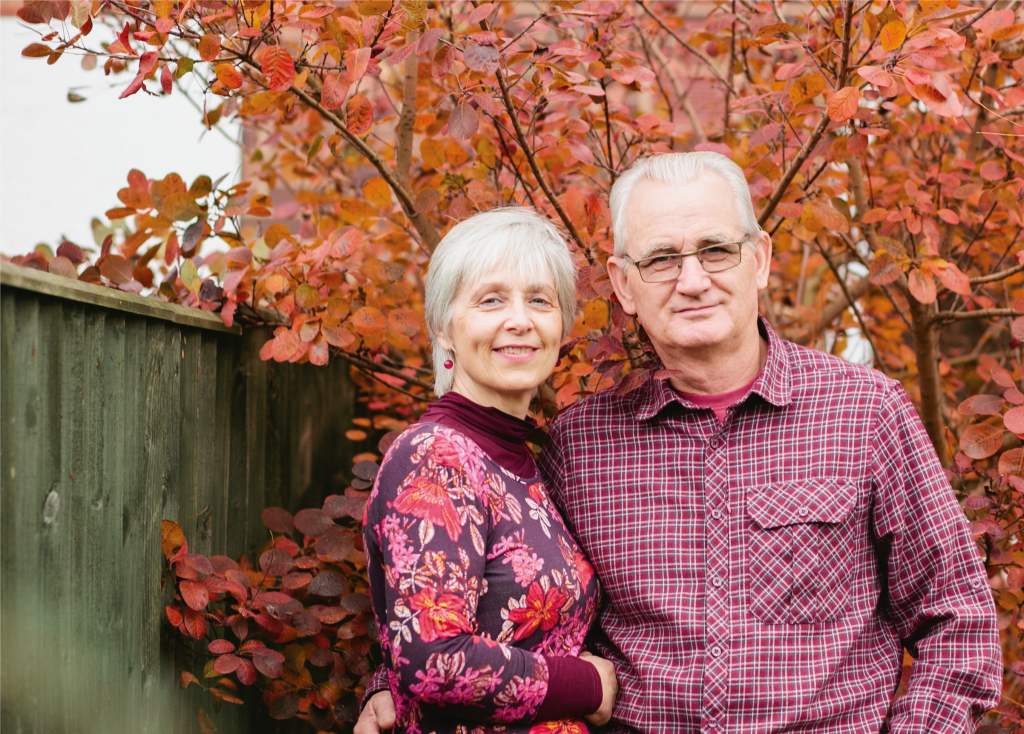 In late May, Graham and Carol Townley moved to Ingleton, Yorkshire to refurbish the bungalow where Graham’s mum’s lived before moving to a care home. Their intention was to bring her home to live with them. Initially they were installed in a borrowed caravan in the garden, where they stayed until mid-September. In those months, they worked full time on the bungalow, thankful for the builders that God provided. The workers and delivery people were their mission field and they gave away many Gospels and books of testimonies.

Towards the end of September, Graham’s mum went home to glory. Graham’s first reaction was Hallelujah! Mum had longed for heaven for some time and they are glad she can enjoy the glory and presence of her Saviour, rather than an earthly room in Ingleton. They had a lovely family funeral with much praise to God for their Godly heritage demonstrated by Mum.

They have continued on in the bungalow getting the kitchen fitted and all the major work completed, so now there are just a few things left to do.

Now they are not tied to being on site they plan to reconnect in a meaningful way with their sending church and be involved with outreach in nearby Settle, where the church has a book table and tract distribution twice a week. They also plan to volunteer once/twice a week at Yorkshire Camps, helping with grounds work and Carol possibly in the kitchen – though at present they cannot provide meals.

They are thankful that God overrules in each step they take. Beyond the immediate plans for local work, they wait and see what God directs next. “In his heart a man plans his course, but the Lord determines his steps.” Proverbs 16:9. They are stepping out from NTM for a furlough year. This is a massive step for them, and it seems as big as their initial steps of faith to go into missions together in 1985, but as the Lord directs so, He provides.