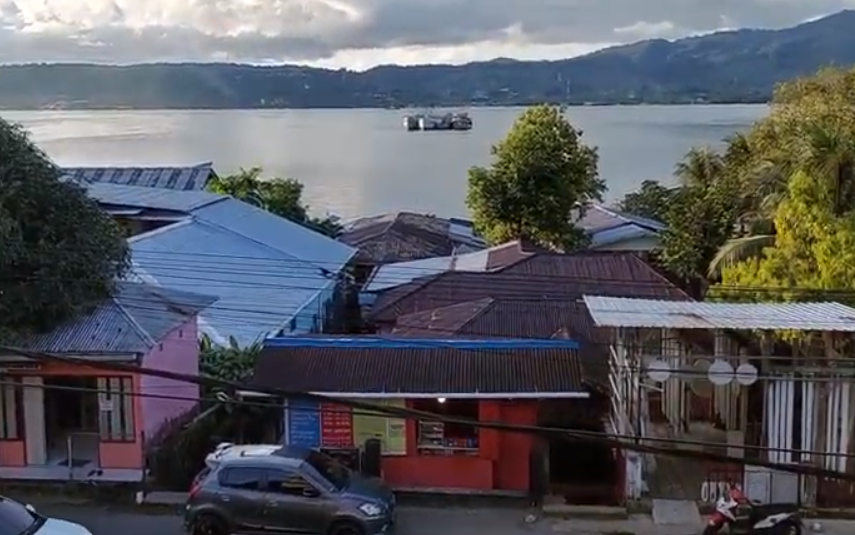 Since Ben and Tabea have moved to a different location, they have noticed a few big cultural differences from the island where they were living. For example, in the place where they were before, the people are much more indirect and politeness is very important. It is also seen as polite to speak quietly. However, people are louder, more direct, and say or ask what they are thinking in the area they are now living. There were quite a few westerners in the city where they lived previously, even an international school. Therefore, in contrast to that, they now stick out like a sore thumb.

After five months it is very tiring that when in public they are stared at, asked lots of questions, or have strangers taking selfies with them or their kids. Ben and Tabea are supposed to be learning about culture and build relationships, however sometimes they just want to hide at home and not always be the centre of attention. Especially as by nature they are more introverted anyway.

The cultural norm is for people to have a garden gate and depending on whether the gate is closed or open people know whether you are out of the house or that you just want to be left alone. Ben has made a gate for their garden, which has really helped them to be able to relax at home.

Once a week, the men from the team have been meeting together for Bible study and fellowship. This has been a good time and also a challenge as they have been taking turns to lead the Bible studies in the national language.

Another thing they have started implementing as a team is to set up a way of sharing cultural observations using a free computer note-taking programme. They are still in the process of finding out if it works.

In a couple of weeks, a language consultant is planning to visit to do an evaluation with the team. Please pray that they will be encouraged by the results and be directed in their future study.