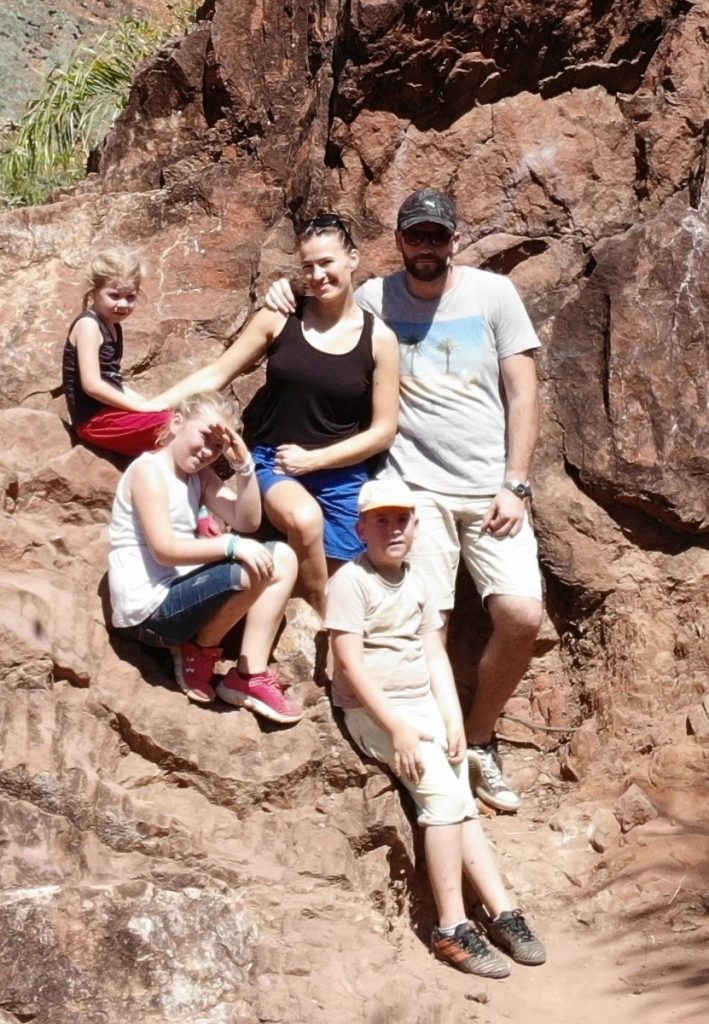 Erwin and Rita Penner with Hanna, Ben and Lia serve in Paraguay. Over the past year Erwin has mainly been occupied with bookkeeping, Rita with the language and culture studies and the children were in school and kindergarten.

Right now, they are attending a two week discourse analysis workshop, though for Erwin it is mostly repetition, having learned and practiced it while still in England; but this time they do it in Spanish.

They are very grateful to God that Rita officially finished her language and culture studies a few weeks ago. She is still involved in their activities in the church, in the women’s circle and Bible study. She does not just stop learning now but through the various services she continues to be challenged daily with language and culture.

The children have also reached the end of the school year. The next school year, they will continue at a new school/kindergarten with new teachers and new children. They are immensely grateful to God that this school also teaches German. Thus, they do not have to teach their children at home.

Although they have moved three times in the last three years, the overall context has never changed; in this new area everything which concerns their everyday life will change. A prayer request in relation to this is for God to provide them with a house. It is not common to rent houses in where they will be living and buying a house is not really an option for them. They are curious as to what God has in mind for them as far as the housing situation is concerned.