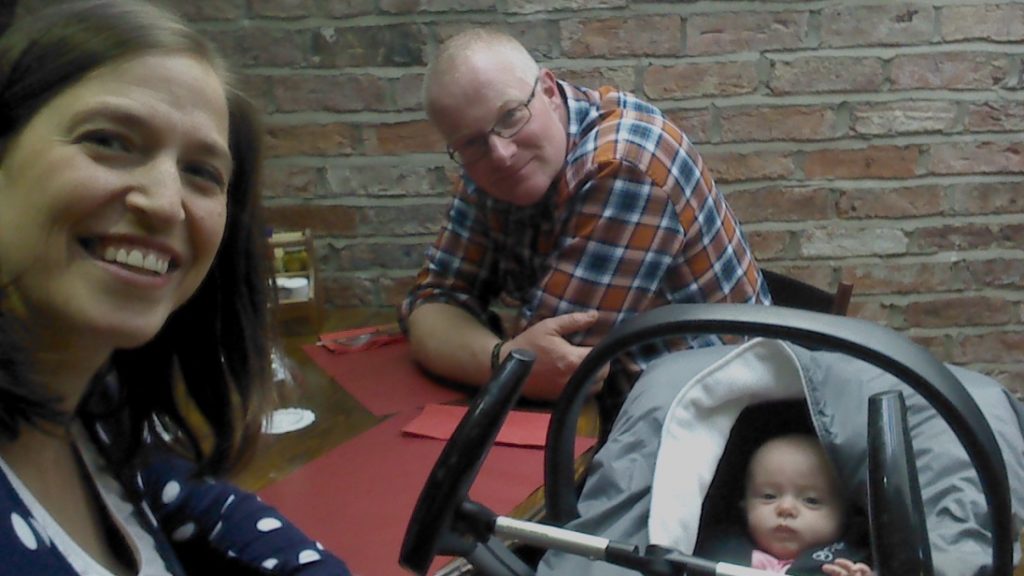 God changed Geoff and Dar Gail’s plans along the way when they were asked to stay and serve at North Cotes. This worked well with the need for Dar Gail to obtain British citizenship, so they decided to stay for three years.
Once again, as they have been moving forward, God has re-directed Geoff and Dar Gail. As they have taken steps towards going to PNG, God has impressed on their hearts the hole that they will be leaving at North Cotes. After much prayer and consideration, and in harmony with leadership and their sending churches, they have decided to stay in North Cotes for the foreseeable future.
While Geoff and Dar Gail are excited about the ministry God has for them at North Cotes, it has also been a struggle to realise that they are not going to PNG. Their hearts are torn as they have a burden for the work there as well. However, they know that they are still involved in reaching the unreached for Christ.
Five months have gone by since the arrival of Geoff and Dar Gail’s little girl, Grace. She is doing very well and growing and learning lots! She hit the twelve pound mark recently and continues to be a smiley, happy baby and a blessing to her parents.