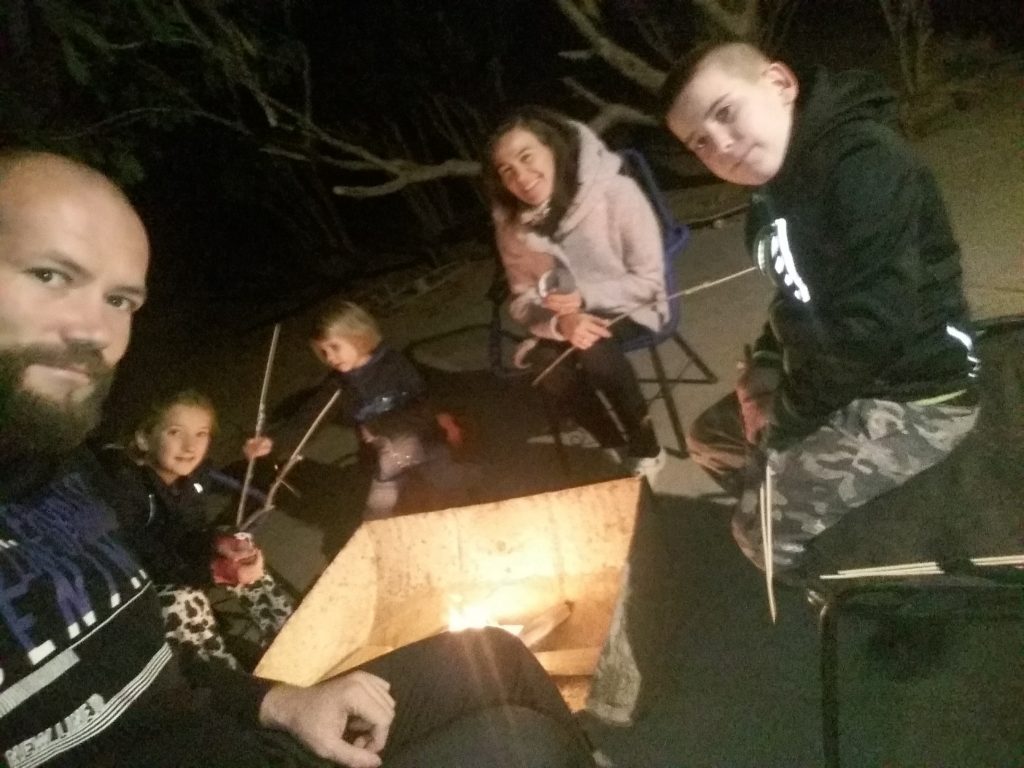 For Erwin and Rita Penner with Hanna, Ben and Lia, 2020 is a year when nothing goes according to plan (Corona, school, work, flight, etc.) At the beginning of March, just before the whole Corona crisis started, Erwin and Rita booked tickets so that they could spend a long summer vacation in Germany with their families, churches and friends. Then the airport in Paraguay, where they serve, closed and almost all countries in South America became very isolated. They hope and pray that it will work out for them to get a flight this year.

An absolute highlight for them as a family is a Bible study with a family friend. Not because they guide it, in no way, but because they can see every time how God’s Word finds application in the 21st century and His Word gives answers. In addition, through the series of video Bible studies they are using, everyone can see the broader context of the Bible and witness how it develops. The material is in Spanish.

It does not work every week for them to meet, but when it works, three to four hours fly by, where they talk together, do Bible study and eat together. Their friend was found by God several years ago and since then has been learning anew to study, understand and apply the Word of God.

Despite being in a small isolated town, Erwin and Rita were infected with Corona. They thank God that the symptoms showed a few days apart so that Rita was in bed for a few days first, and then Erwin. It was like a bad flu, only with very bad neck and back pain. Although it was a month ago, their sense of taste and smell has not yet been fully restored.

Their children were spared from Corona, for which Erwin and Rita are very grateful to God … In general, their children were hardly sick this year, which probably has to do with the lack of school lessons. In March, they were informed that the whole school year would take place at home until Nov/Dec and that is unfortunately the case. The school year has now finished and the children have a long summer break until mid-February, when it is hoped school can be conducted normally.