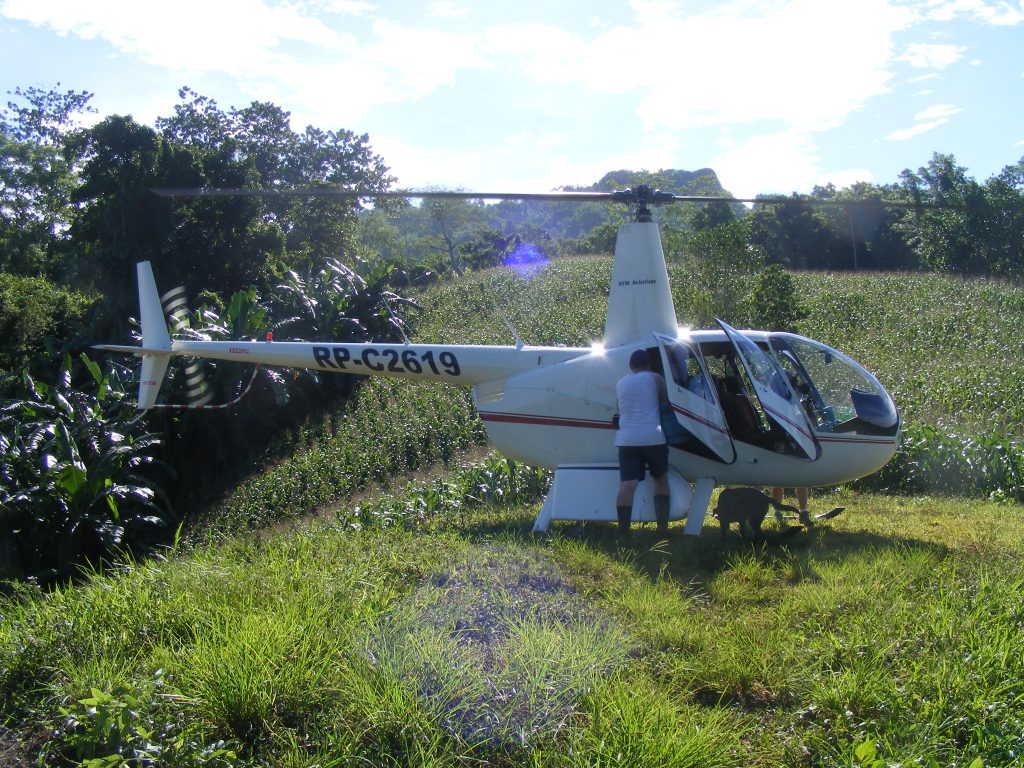 Thanks again for all who have prayed for the rotor blade saga. It has taken a bit longer to get them to their destination than anticipated, but they were finally released from customs and delivered to NTM’s Manila office early yesterday morning.
In response to the last update a Filipino co-worker, in another part of the island, asked if he could help. He got a congressman friend involved and took over communications to the broker and things started to happen rather quickly. It reminded pilot Brian Schaadt of how thankful he is for the missionary team in the Philippines and the body of Christ assembled to work together.
The next part of this drama is that the truck which had previously been arranged to transport the blades from Manila to Tuguegarao (about 12 hours’ drive each way) broke down. So they are now looking for other transportation solutions.