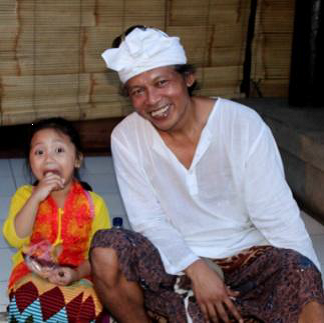 The programme has been in operation for a couple of years now and over 100 participants have completed the seminar. Some of the students took turns practicing teaching the lessons.

Aside from that role, Barrie also had an advisory role with a team translating these lessons into their own minority language. He found it hugely gratifying and challenging to work with these humble, dedicated and diligent servants of our Lord. Some had travelled great distances, and they worked long hours to make the most of the time together.

The work will continue in the months ahead as the lessons are taught in around 20 of their villages. The feedback they receive will be edited into the drafts that will be produced. The potential for widespread use is staggering, but not without challenge: for example in one area people are only permitted to meet in groups of three. Pray for these men and for the impact of the lessons on the thousand or so churches from which they come.

During the second week Barrie became very ill and had to be admitted to hospital. A Higher Hand was obviously at work through the experience and thankfully, he made a full and rapid recovery. Many were praying during this very scary time and Barrie and Cherri are so thankful to everyone that prayed. The Lord had some special people present around him helping Barrie get the best care. Pray for a lady – not yet a Christian – that stepped in at just the right time to obtain a room at the hospital for him. Later, after he felt better, they had a good conversation together during which she expressed that she would like to experience God at the centre of her life instead of her present self-driven business world. Pray others would follow up this contact with her, begin a friendship, and be able to explain to her more clearly in her own mother tongue how much God loves her.

During the process of the medical examinations back in the USA, it was discovered that Barrie has an abdominal aortic aneurism. The doctors feel that for the time being he should stay closer to home. Please pray that his doctors will know the right course of action and the timing for when the repair needs to be done. Barrie and Cherri would appreciate prayers that they will rest in their Father’s care.