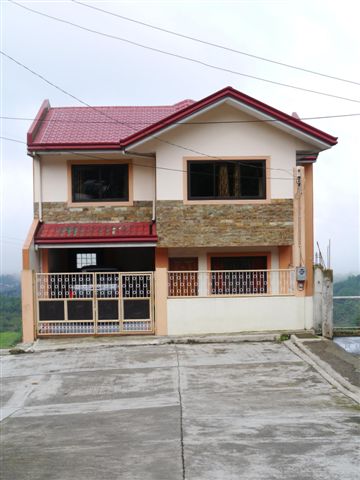 In the middle of August, Ragnar and Elizabeth received a phone call letting them know that Ragnar’s Dad had gone to be with the Lord. He had not been feeling well since his 96th birthday about a month earlier.
They felt that they should be with Ragnar’s mum during this heavy hearted time, so they quickly packed and made their way from Baguio to Manila. With the help of friends who looked for tickets etc., within 48 hours they were surrounded by family and friends in their Faroese hometown. They look back with fondness of the many incredible memories they have of a wonderful father and grandfather. Ragnar and Elizabeth’s son, Craig, with wife, Claire, and their three sweet daughters, were able to be in the Faroes too and their presence helped to heal the emptiness in their hearts.
Soon after their arrival back in Manila, Ragnar was involved in quite a few meetings. The first ones were on translation, so he was very thankful for the things he learned.
They had planned to go back to Baguio the next day but unfortunately had some difficulties with their visa applications. Now things seem to be back on track so they will only need to return to Manila for finger printing.
Ragnar and Elizabeth are enjoying getting into the language and are trusting that they will be able to begin the translation project in the new year. They still have some tape recordings of stories from when they were living in the tribe in 1981 but they have also been able to get new ones on their mobile phone. Pray that they would be able to make good progress without too many interruptions.