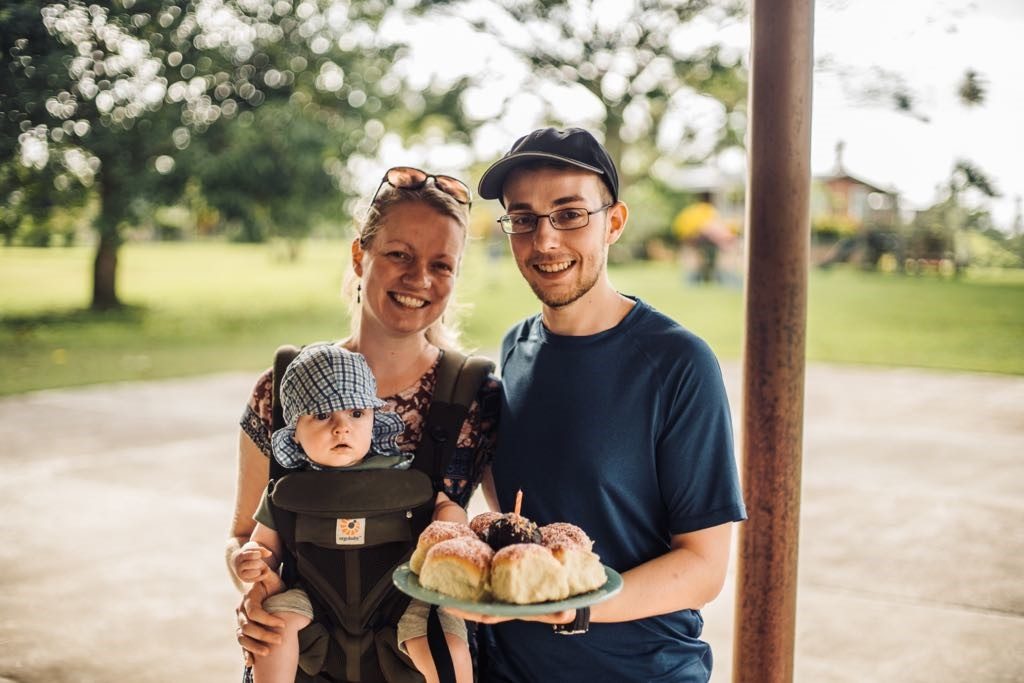 The journey was long but went much better than Chris and Ingrid Hughes could have expected. They were given a warm welcome when they got to Madang and they’re very glad to have such good teachers and fellow students to encourage them along.

The first few weeks have been challenging for them as they have been learning their way around the centre and the different villages that surround it; getting to know the other new missionaries, their teachers and the national workers; adjusting to the tropical climate and starting culture and language studies. Almost everything is new and different. However, in spite of how challenging it has been – God is helping them keep their focus upon Him.

Chris and Ingrid have enjoyed getting to know their new teachers and the other new missionaries. Their teachers have been involved in church planting among people in PNG and know exactly what it’s like to arrive there as the foreigners. They are also incredibly insightful and compassionate which is invaluable! Jonathan is settling in well and has slept through the night since the second night he had in Madang. All three are dealing with the heat and humidity much better than they expected and they are already getting used to being sticky all the time.

Saying goodbye to family and friends was one of the hardest things Chris and Ingrid have had to do. But it was an encouragement to know that there were people all around the UK on beach teams, in camps, conferences and different ones in their own homes faithfully praying them through for which they are very thankful.

Courage in language learning; to enable them to spend lots of time with people even though they feel awkward with limited vocabulary.

Help in finding a routine for language learning and general life that works well for their family.

Good attitudes when dealing with everything new and strange.

Joyful hearts when they feel overwhelmed.

Chris and Ingrid find it such a privilege to be in PNG, living in the middle of the rain forest with such spectacular creation around them but also living outside their comfort zone so they are very grateful for prayer.