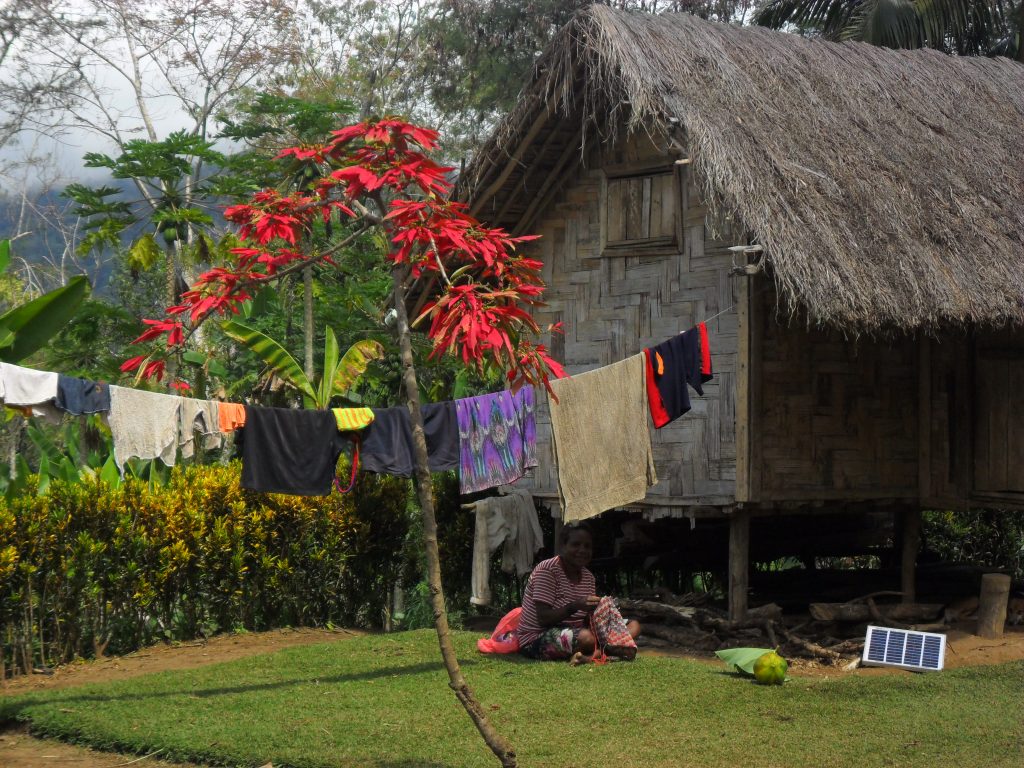 Twenty-five years ago, the Lord God led Robert and Nicole Westerveld to go to Papua New Guinea where they served in the Yagwoia tribe to reach the people with His Word. Now Robert and Nicole live in the Netherlands and continue to serve itinerantly. The Lord knew where in the tribe and when that they had to reach people with His Word. They have not yet managed to reach every people group within the tribe. They have material available for four of the five groups and they trust the Lord that at the right time they will be able to start working with people from the fifth group so they too will be reached with God’s Word in their dialect as well.

Rom 5:6 ‘For when we were yet without strength, in due time Christ died for the ungodly.’ God Himself made time and is all-knowing and all-powerful; He decides what is going to happen and when.

Over the last few months, Robert has been busy recording the last three translated books of the Old Testament for the audio Bibles. Meanwhile they have ordered quite a few of the audio Bibles to take with them this summer. He has made good progress checking the Bible lesson booklets for the three dialects, which they are planning to have printed. Robert and Nicole are thankful for all the financial help that they have received to be able to purchase the audio Bibles and to print the Bible lesson booklets. Robert has also started to work on the remaining chapters of Exodus. Pray for strength and wisdom. One of the believers is working on making corrections in the New Testament for his dialect.

Robert and Nicole’s flights have been booked for next summer. This month they will start with the whole process of visa application. Pray that the this process will go well.

Pray for their children Elianne, Amos and Jorim who live in The Netherlands and are at different stages of education/work.