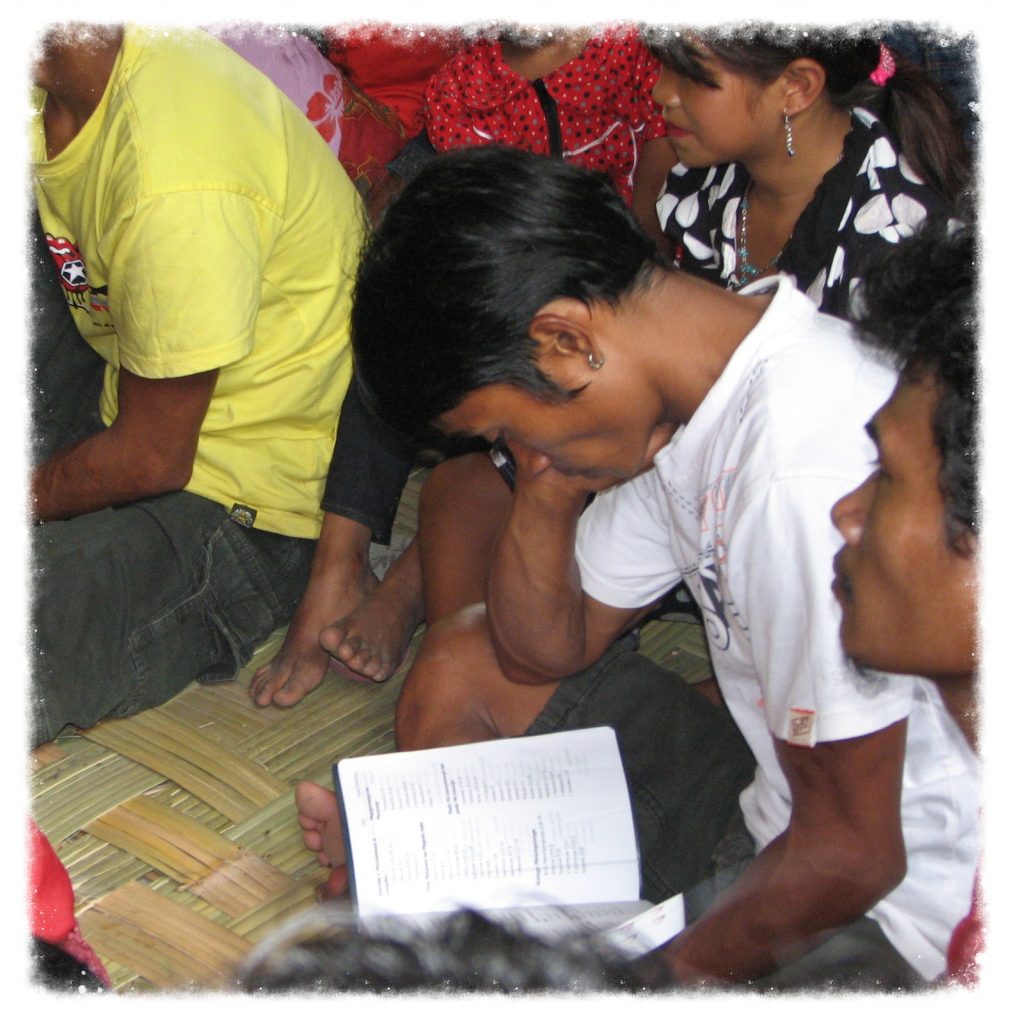 Recently, Barrie and Cherri Williamson were blessed to learn about continued growth and expansion among the Lauje believers in Asia-Pacific. The Lauje church has grown to over 4,000, made up of five main churches and 35 outreach groups meeting together. Ninety Lauje were baptised over the Christmas period. When Barrie and Cherri think back to the difficult early days, when they served as missionaries among the Lauje people, and the day when the very first ever Lauje man understood and believed the Gospel, they stand amazed at all the Lord has done!

Pray for the Lauje people. It is hoped that this year the literacy programme will be revised, and new literacy campaigns implemented.