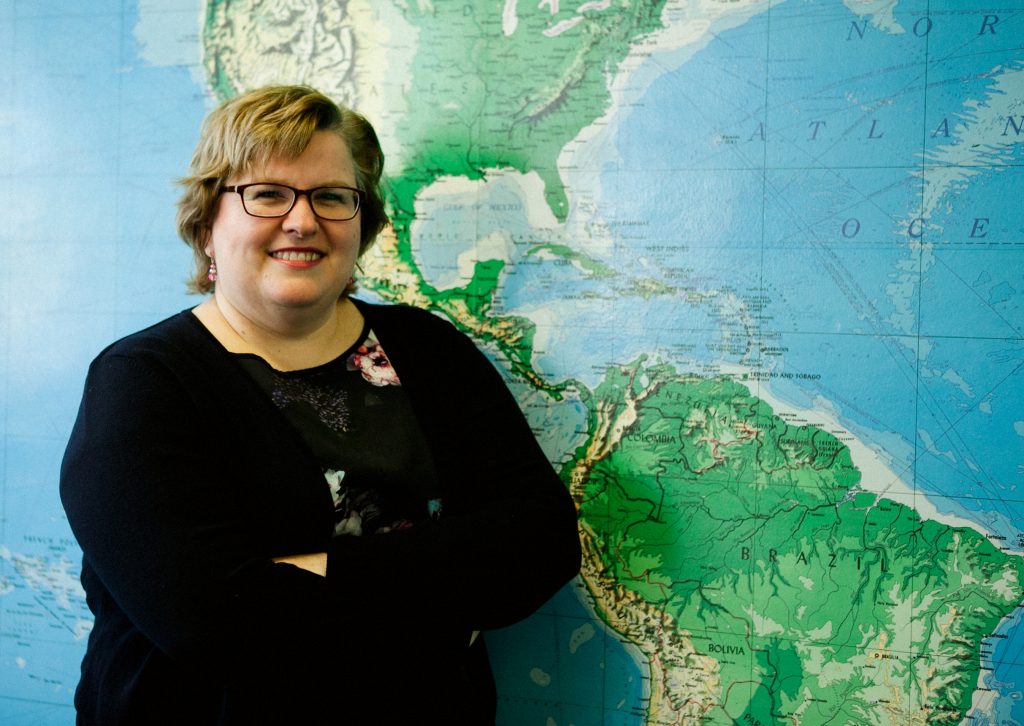 When heading back home again, Tanya couldn’t help but wonder when the next reunion with her friends would be. She was reminded of a song written by Michael W Smith in 1992 called “Friends”.
“Friends are friends forever if the Lord’s the Lord of them”. It goes on to say: “In the Father’s hands we know that a lifetime’s not too long to live as friends”.
With less than a month to go. It’s been a good year and Tanya counts it a privilege to serve the Lord at North Cotes. She can honestly say that she has made some long lasting friends amongst the students and it will be hard to see them go. Such is missionary life; people come and people go! Pray for Tanya as she prepares to say goodbye to those who are moving on to their next step in life.

Tanya was asked to help with the children’s programme at the NTM European Refresher Course in Germany in August. It’s a week-long event for missionaries who are home on furlough to be refreshed in God’s Word and a chance to reconnect with one another after having been gone for many years. Tanya is really looking forward to being involved with the MK’s (missionary kids) on all kinds of levels!
For we are His workmanship, created in Christ Jesus for good works, which God prepared beforehand that we should walk in them. Eph 2:10