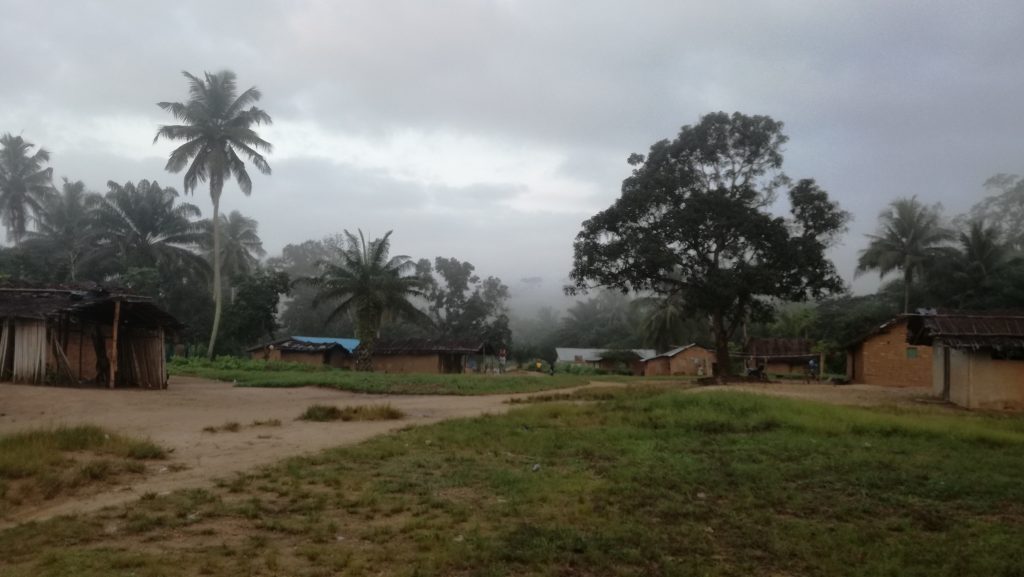 Satellite internet is up and running for Aaron and Amy Seitelsbach who are serving God in Liberia, West Africa, among the Glarro people.

They are excited to be able to communicate over WhatsApp and other means with their families and their co-worker in Ivory Coast.

Aaron’s helpers had been on a typhoid vaccination campaign in the surrounding villages for a few days. However, the last several days they have been back to help Aaron with lessons again.

Amy’s literacy classes continue to make progress. One of them just passed the second primer, and they are now studying the third of the six booklets of the Glarro literacy course. She has also been checking some New Testament Bible portions with her group of ladies again.

With their co-workers, the Burkheads, they have been looking at the overview of all the Bible lessons. They wanted to make sure their layout of them is on track with some of the important themes that need to be addressed in the Glarro context, and consistently brought back up throughout the whole teaching. They will probably take a few more mornings to work on that, to make sure that they have it organised in a way that is helpful to the listeners, so they will get a clear picture of the Bible and the Gospel in particular. Pray for wisdom in laying out Bible lessons so that aspects of the Glarro culture will be addressed in the best way possible through the teaching of God’s Word.

Pray as in the next few weeks, they hope to have a good stretch where they can make some headway in the work, without interruptions, or sickness. They thank God for giving them a sense of His presence, a working internet connection and that there seems to be more unity among their Glarro neighbours. Pray for endurance in the days when their work seems to make very slow, or no progress.

Thank you for your prayers for the missionary team and the Glarro people.