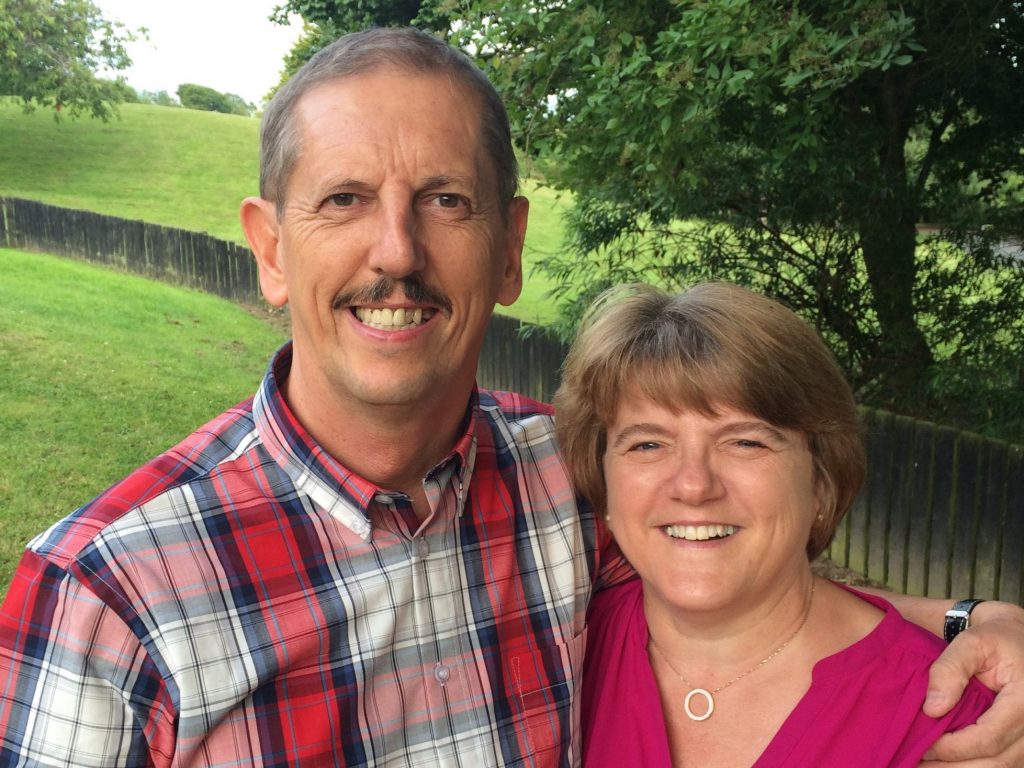 2018 has been a year of family celebration for Paul and Marina Briggs. They celebrated their 40th wedding anniversary, as well as their 60th birthdays; Paul’s dad turned 90 in March; and Marina’s dad celebrated his 80th birthday in September. Lots of round figures, but there was one important odd number during 2018: their 7th grandchild, was born. In the work among the Loron in Ivory Coast they also have had some important numbers for which to be thankful:

20 literacy teachers and helpers; around 20 Bible teachers ministering in 9 locations;

6 Loron believers engaged in cross-cultural evangelism and Bible teaching with other people   groups; and others working on developing Bible teaching materials.

Even with overlap, there are over 40 different Loron believers now involved in ministry of one form or another among the Loron, Lobi and Lomapo people groups. Praise the Lord for His faithfulness in raising up some many believers to serve Him.

Paul and Marina want to thank you for your prayers and support for the work among the Loron people. It has been their privilege to serve the Lord with these folks for over thirty years. They thank you for the part that you have played in helping to bring the good news of the Gospel to this region of Ivory Coast. It has been a thrill for them to see how God has transformed the lives of so many during that time.

They have enjoyed a wonderful time over Christmas with family and friends, and they are now preparing to go back to West Africa. Pray for Paul and Marina as they resume the work among the Loron in 2019.